I had already forgotten about this old modding site I used to post some little things I made long ago: http://allthemods.com/userinfo.php?userid=2328. Most of the images seem to be dated around year 2008, so I was about 16 years old back then.

No one seems to have been posting anything for a year in there so I wouldn’t be surprised if the site went offline one of these days, I hope not though.

It used to be cool to see people create cool computer cases and so on. Nowadays many computer cases, mouses and keyboards are pretty cool already out of the box so no modding really needed. Well some people seem to be really into building custom keyboards now, which is cool. But ofcourse modding everything possible is still interesting, at least to me.

So anyway, I thought I would download my pictures from there and save them here. I will also add the original image descriptions as header text, wrapped around quotes above the image.

“rear light in action at night.”

I actually still have this bike and a few years ago I changed the battery to test it and it still works! Though I had changed the LED to ultra bright red pretty quickly after I made the light. 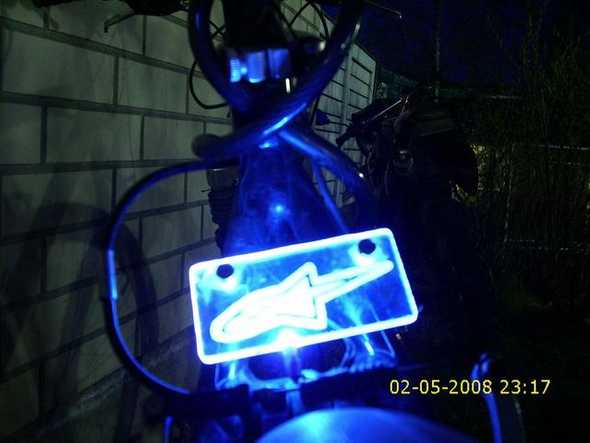 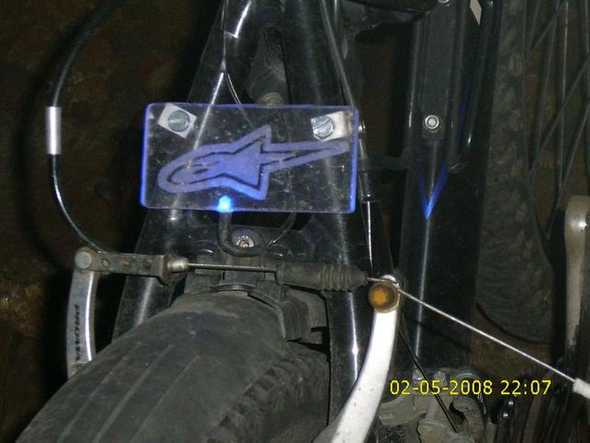 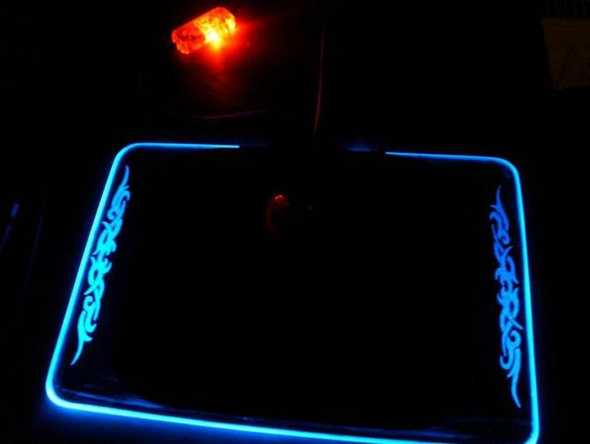 “not a daylight pic, but took it with flash and that allsop is just temporarily there.” 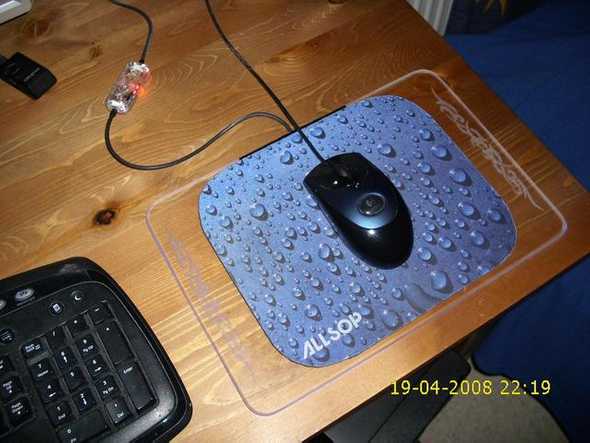 Found this picture from my cloud service where I had backed up stuff from around this time. 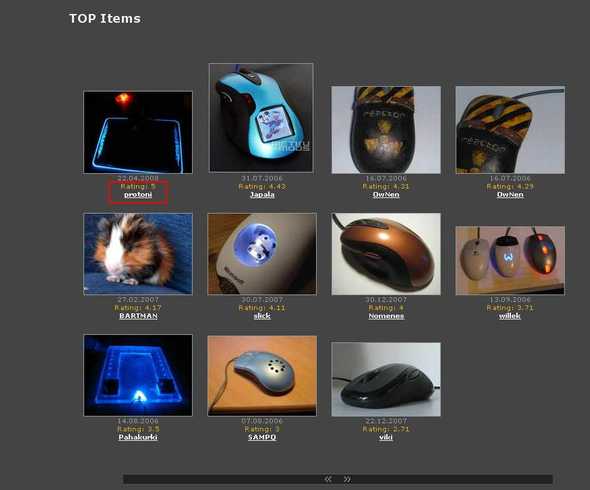 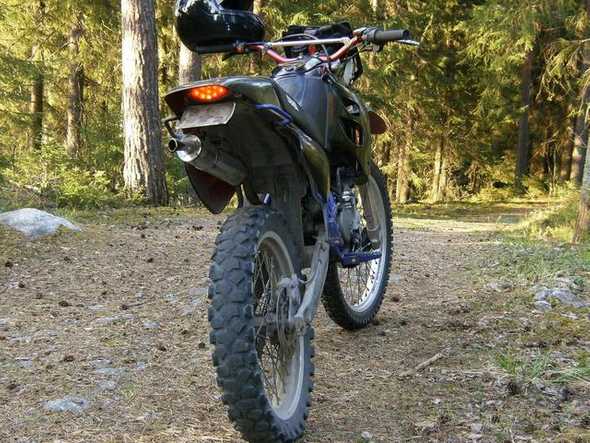 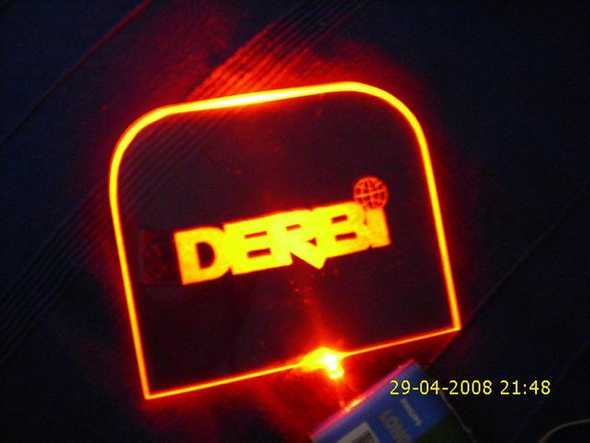 “Found it in my closet, I made it years ago in school. I still don’t know what is it.” 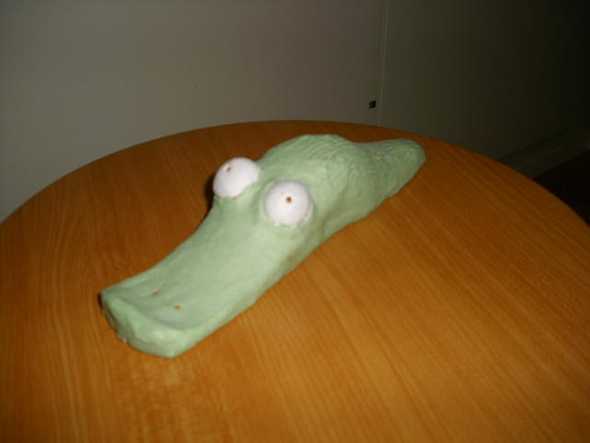 That’s all I posted in there unfortunately 😀

I actually used to do a lot more of these kind of mousepads with different engravings and I sold them in school and to friends. Didn’t take pictures of them or I have lost them though. I Also did some mouse, keyboard and computer case mods and so on. If I find some more pictures I might add them here later.